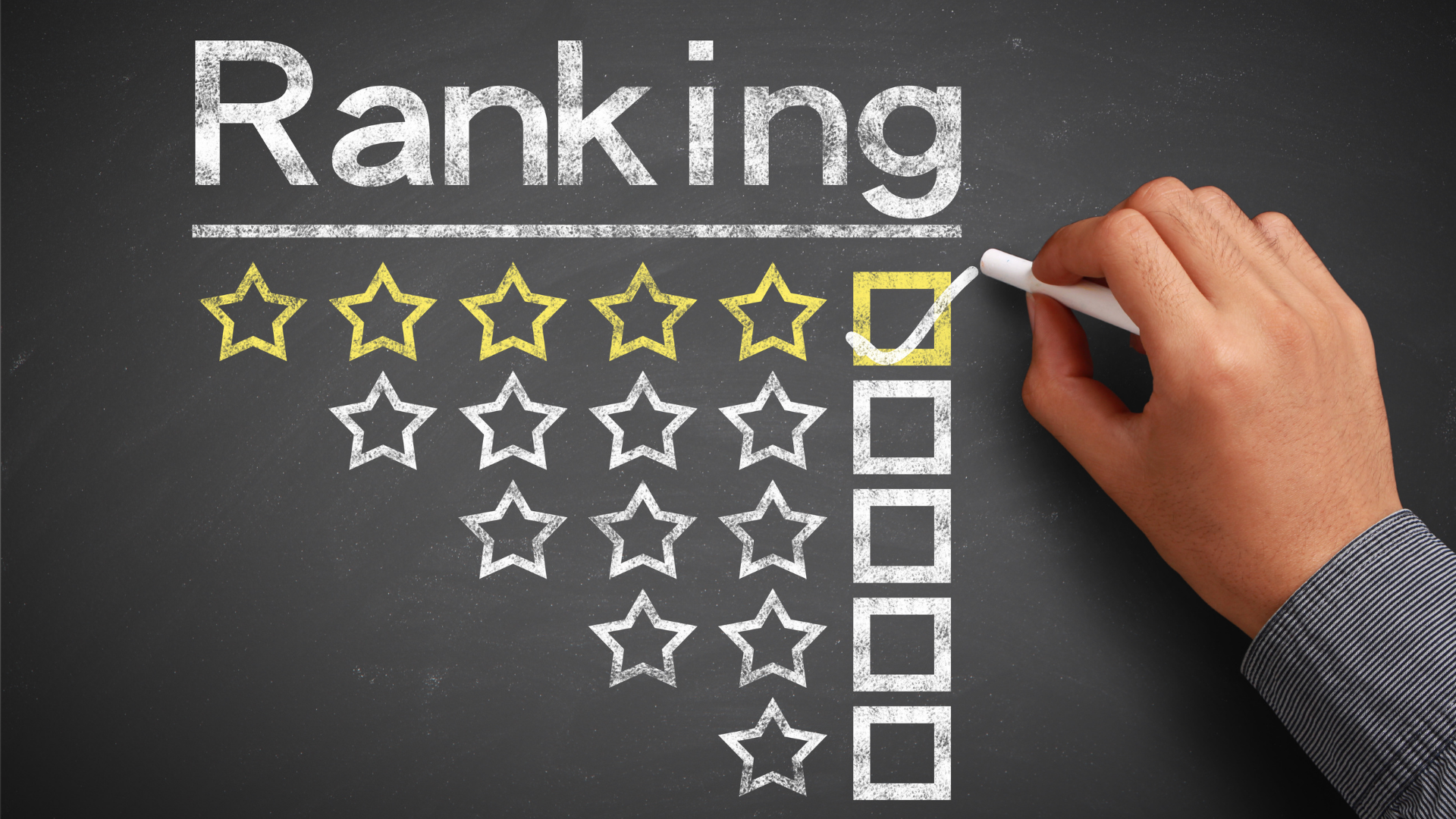 Objective of International Pencak Silat Ranking System
Since Pencak Silat was first established in an international competition in the 1980s, no proper ranking system was developed as a benchmark for the participants or athletes.

As years goes by, the sport was further improved and enhanced in accordance with the passage of time, just like any other martial arts in the world.

Some of the sports that have implemented ranking system are; Badminton, Football, Athletic, Tennis, Swimming, and many more.

Continuous improvements were seen in its International Pencak Silat Competition Rules and Regulations to be in par with the current trending and popularity of Mixed Martial Arts, where the sport enthusiasts are looking at full contact combat martial arts and incorporating various techniques and tactics from different martial arts.

Lastly, by having Ranking System we will be able to see consistent achievements and making comparison on their abilities and performance for each participation.

8th SEA Pencak Silat Championship 2022 is the first event that kicked off for the Pencak Silat ranking system. Attached here are the full details for the athletes' achievements. Keep a lookout as it will be changes accordingly after every endorsed PERSILAT competitions.