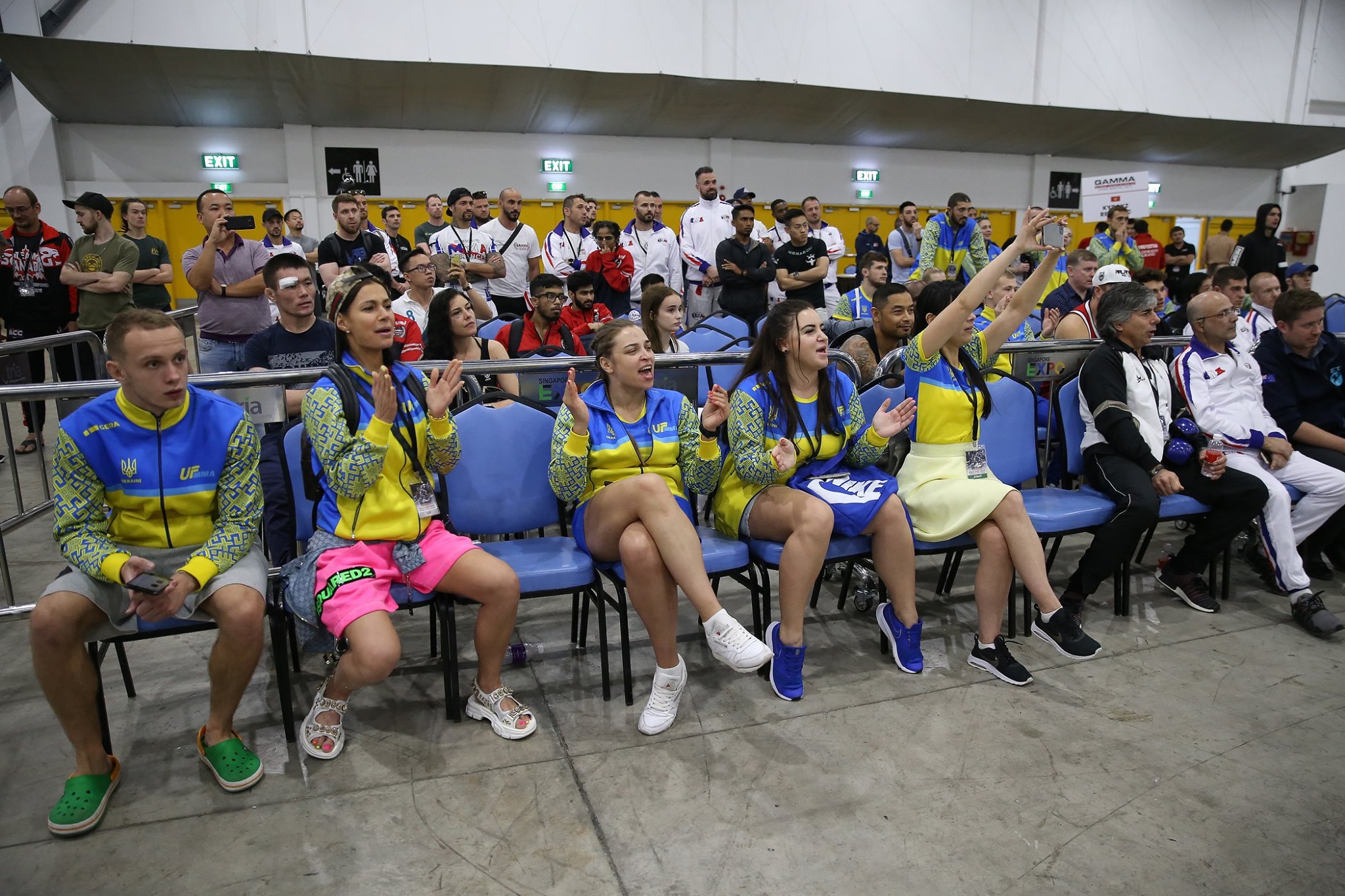 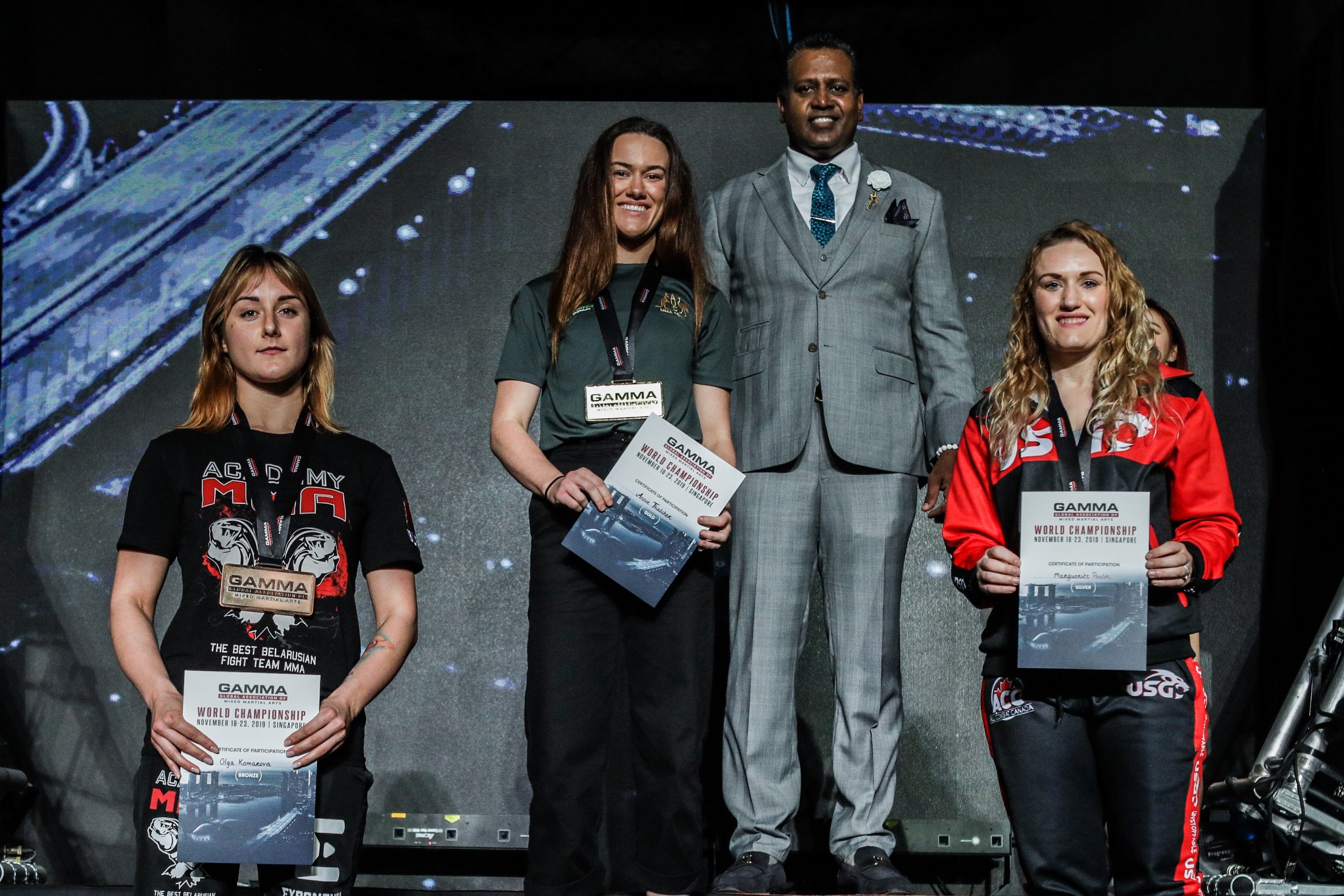 The first ever Global Association of Mixed Martial Arts, GAMMA World Championship was held from 18-22 of November. The championship was done in cooperation with the Singapore MMA Federation represented by Dr Sheik Alauddin and also supported by One Championship.

The championship was held as a way to push for the recognition of the mixed martial arts globally. Singapore Silat Federation staff had the honour of assisting the organisers in the event. They were split into different teams - social media team, the officials (judges) team and even helped out in the weigh-in and gloves distribution station.

On 22nd November, our athletes also went down to support the One Championship event that happened at the Singapore Indoor Stadium. We thank the organisers for engaging us in the 1st GAMMA World Championship. We hope to collaborate again in the future!